Purple Teaming practices have become more popular and widely adopted among security teams. The improved efficiency and effectiveness of red and blue teams and enhanced security posture justify this trend. Although it benefits organizations' cyber defense capabilities, most organizations may not have the required resources for purple teaming. As a solution for many problems in the modern age, automation helps security teams with limited resources to adopt purple teaming with much less effort. This blog explains how Breach and Attack Simulation (BAS) helps automate purple teaming for four different use cases.

On-Demand Webinar: How to Empower Purple Teaming with the MITRE ATT&CK® Framework 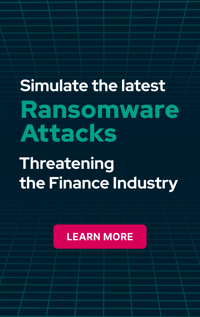 Purple Teaming with Four Use Cases

In our previous blog, we explain four use cases that require a high level of cooperation and collaboration between red and blue teams - the purple teaming approach. These use cases are:

3) Gap Analysis: Blue teams utilize threat intelligence and adversary emulation results to analyze prevention and detection coverage of their defenses for adversary techniques. This assessment is called security gap analysis, and it helps both red and blue teams decide where they should focus their efforts.

4) Detection & Mitigation: The primary goal of purple teaming is improving the organization’s security posture and cyber resilience by detecting and preventing cyberattacks.

Implementing the above use cases for purple teaming  is challenging for security teams because of the following reasons:

Breach and Attack Simulation (BAS) provides automated security posture assessment through continuous and consistent simulation of real-world threats. BAS analyzes, assesses, and reports the performance of security controls round the clock and on-demand. As a result, BAS creates a common platform for both red and blue teams to use for purple teaming.

Let’s see how Breach and Attack Simulation helps security teams to automate purple teaming in all four use cases.

Breach and Attack Simulation provides extensive, actionable threat intelligence for security teams. A BAS solution enables threat profiling to provide relevant threats to your organization's industry and location. Security teams can use this information to decide which threats they should focus on during a purple teaming exercise. 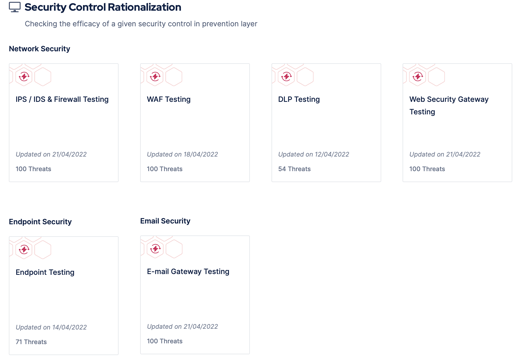 BAS platforms provide predefined adversary scenarios to test their security posture, as shown in the below figure: 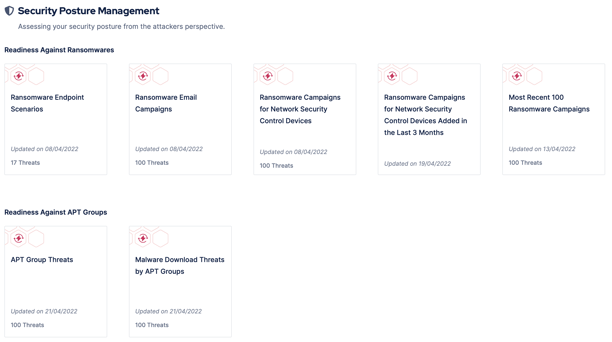 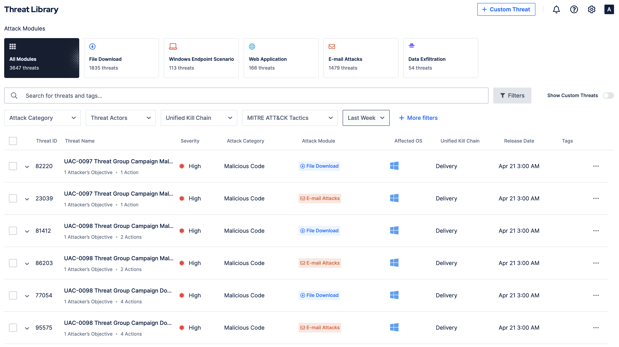 Techniques used in adversary emulations are colored to indicate the performance of the security controls.

Actionable Detection and Mitigation with BAS 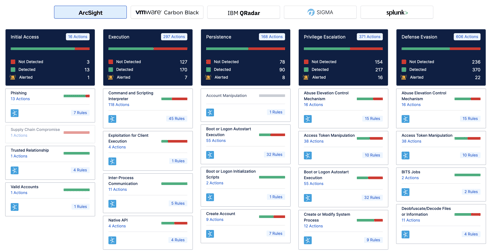 After mitigation, Breach and Attack Simulation re-assess the security posture to verify that the gap is remediated.

What Is Purple Teamingand Why Do You Need It in Your Security Operations?

How to Leverage the MITRE ATT&CK Framework for Purple Teaming

READY TO GET STARTED?